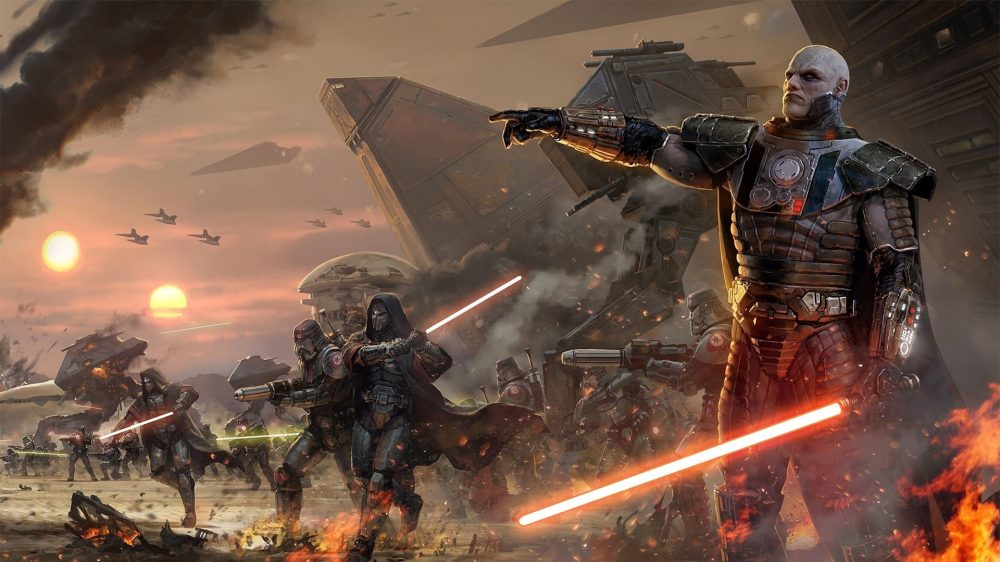 How to join Ruin

RUIN is a Discord based multi game online gaming community. Discord is a next generation voice communication and multimedia platform.

We believe in achieving impressive results without needless elitism. An inclusive Gaming Community providing the full spectrum of  Star Wars: The Old Republic content for our members. All members are provided assisting character progression and their Alliance campaigns! We are constantly searching for talented players interested in taking a more active leadership roles within Ruin.

RUIN has opened operations on the Harbringer server with Sith Empire and Republic branches. The guild provides an active Galactic Command system environment: PVP and PVE community Operations, structured PVP, World Boss clears with the objective of strong character progression for all members.

Galactic Command is a brand new progression system coming in Star Wars™: The Old Republic’s™ newest expansion, Knights of the Eternal Throne. Premium players (subscribers) who have reached Level 70 can access Galactic Command from anywhere! This system puts everything in the universe at your fingertips, accessible through one interface. With every battle you face, including Warzones, Operations, new erupting action-packed Uprisings, you earn Command Rank, unlocking increasingly more powerful rewards and impacting the balance between light and dark side forces galaxy-wide. Source – Bioware

Today marks an incredible milestone for Star Wars: The Old Republic, our 10 year anniversary! Our amazing journey up until this point is one many of you have taken with us, and we’re honored to have shared all these years of Star Wars adventures with all of you. 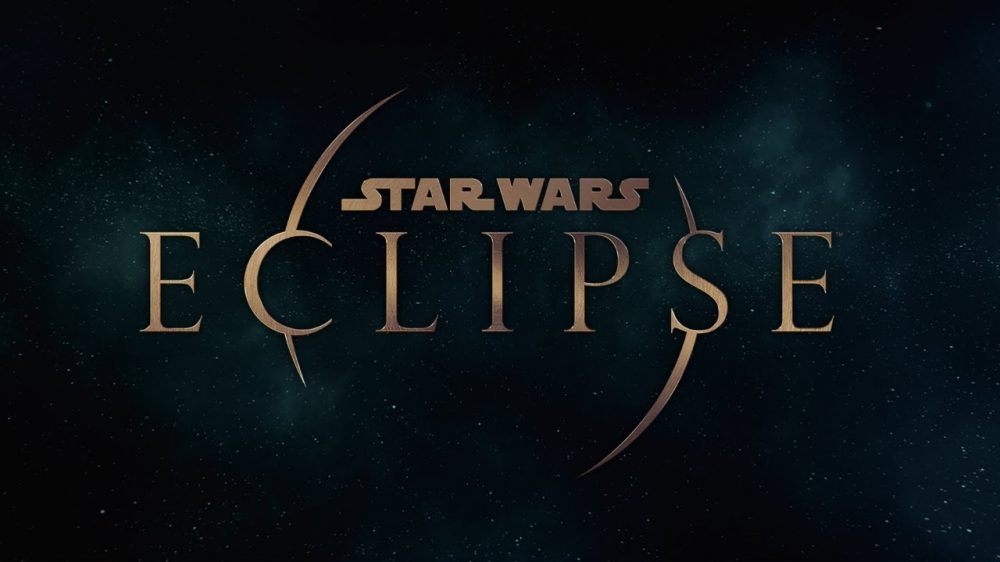 Star Wars Eclipse™ is the newest adventure in the High Republic era, now early in development by Quantic Dream. Learn more on www.StarWarsEclipse.com. 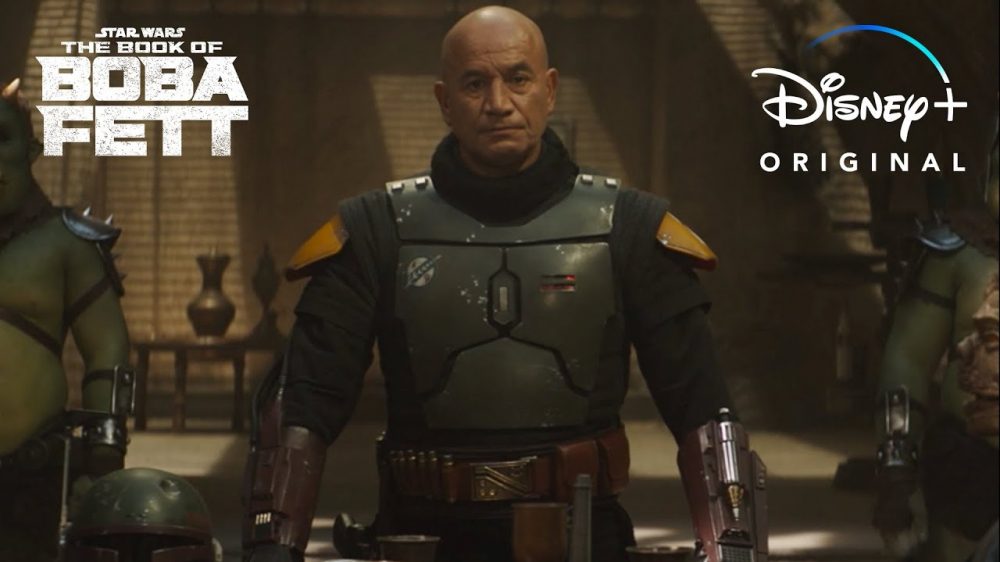 This month, return to the sands of Tatooine. The Book of Boba Fett, an all-new Original series, starts streaming December 29 on @DisneyPlus. 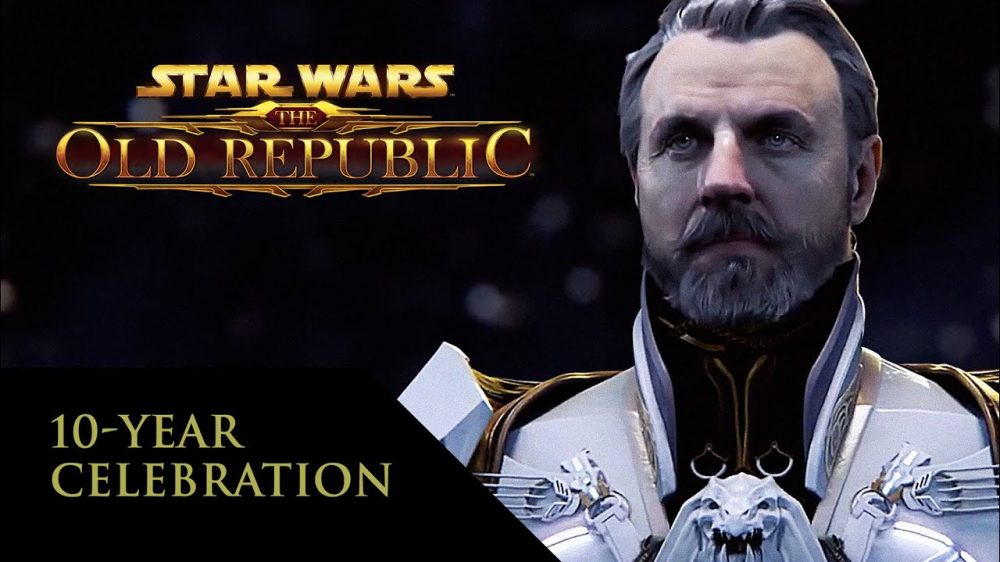 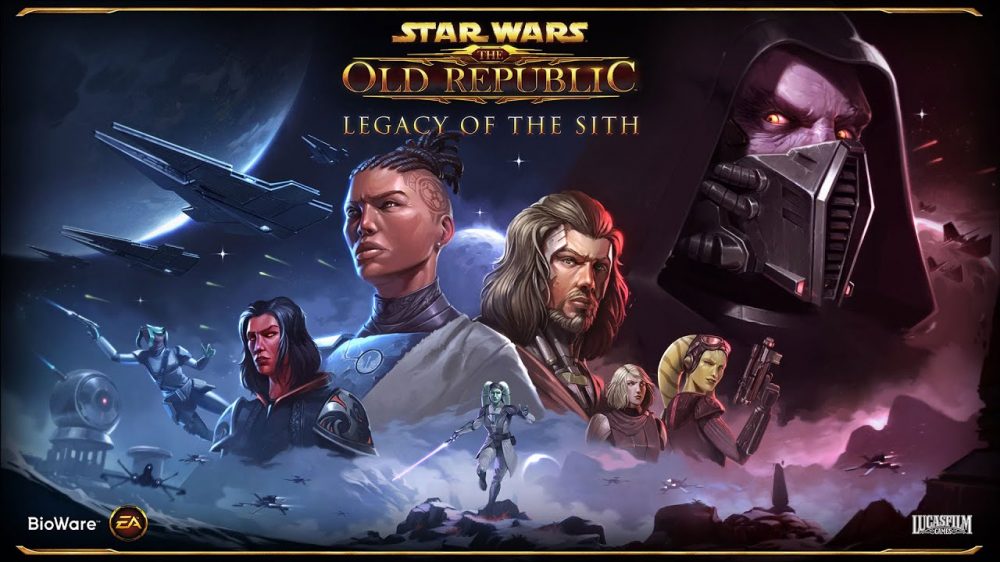 Legacy of the Sith Story Livestream Recap
By Ruin on NOV 11, 2021

The Livestream, hosted by Community Manager Jackie Ko and Creative Director Charles Boyd, started with more insight into the new expansion’s story, including a presentation of the new locations you will explore. 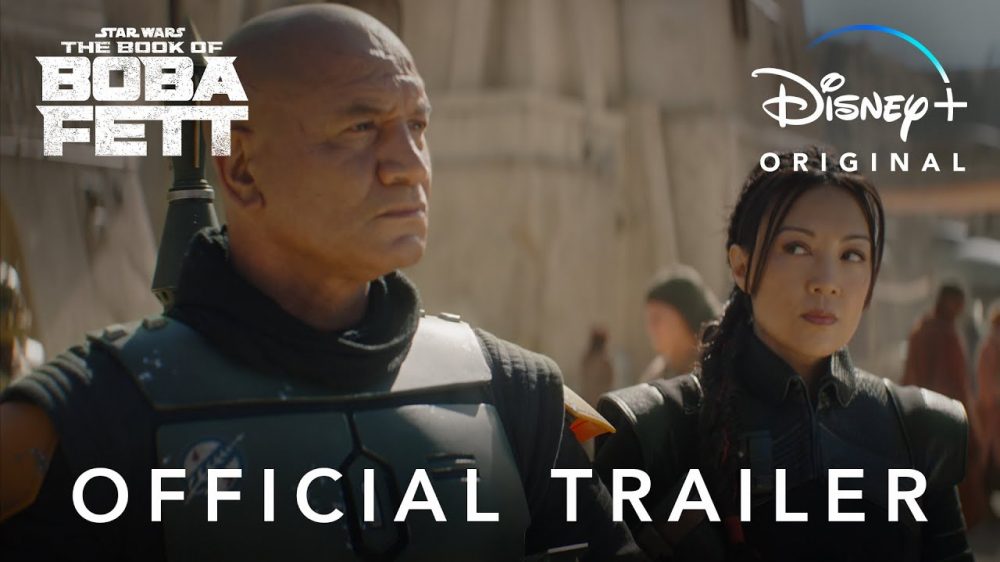 Every galaxy has an underworld. Experience the new trailer for The Book of Boba Fett. The Original Series starts streaming December 29 on Disney+. 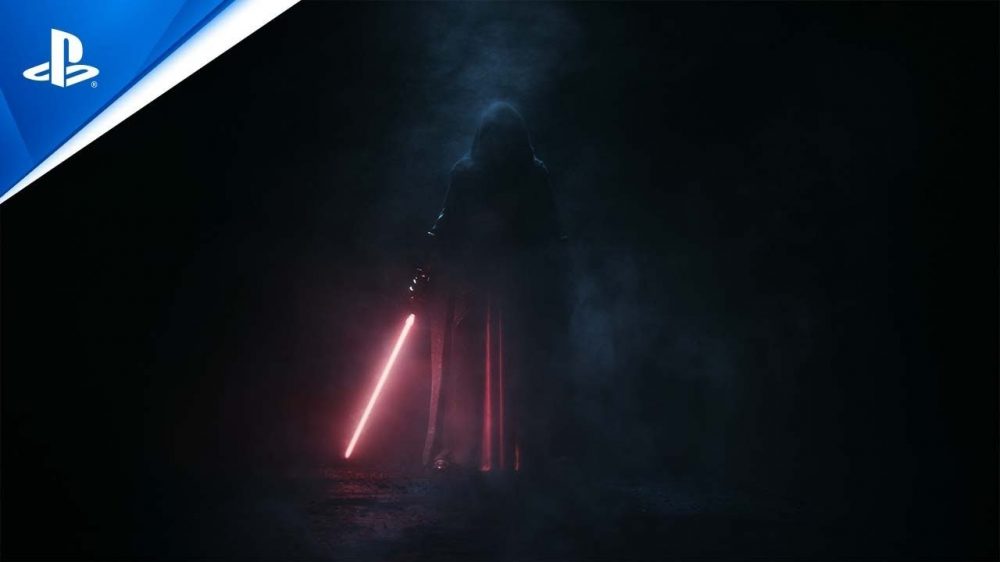 STAR WARS: KNIGHTS OF THE OLD REPUBLIC STRIKES BACK WITH NEW REMAKE
By Ruin on SEP 9, 2021

There are some video games that seem to change everything. 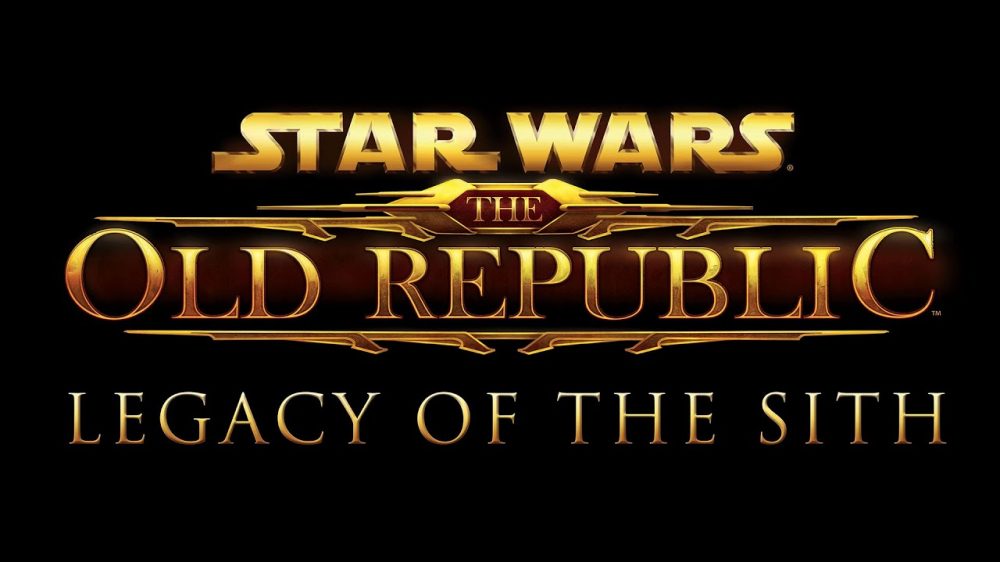 The next era for Star Wars: The Old Republic! The year-long celebration of our 10th anniversary kicks off with Legacy of the Sith, a new expansion that marks the starting point to a full year of galactic intrigue, conflict, and mystery. Legacy of the Sith will send players to the darkest depths and farthest reaches of the galaxy and unlock the ability to choose your personal combat style, allowing for more options than ever before when it comes to living and breathing your own Star Wars fantasy. 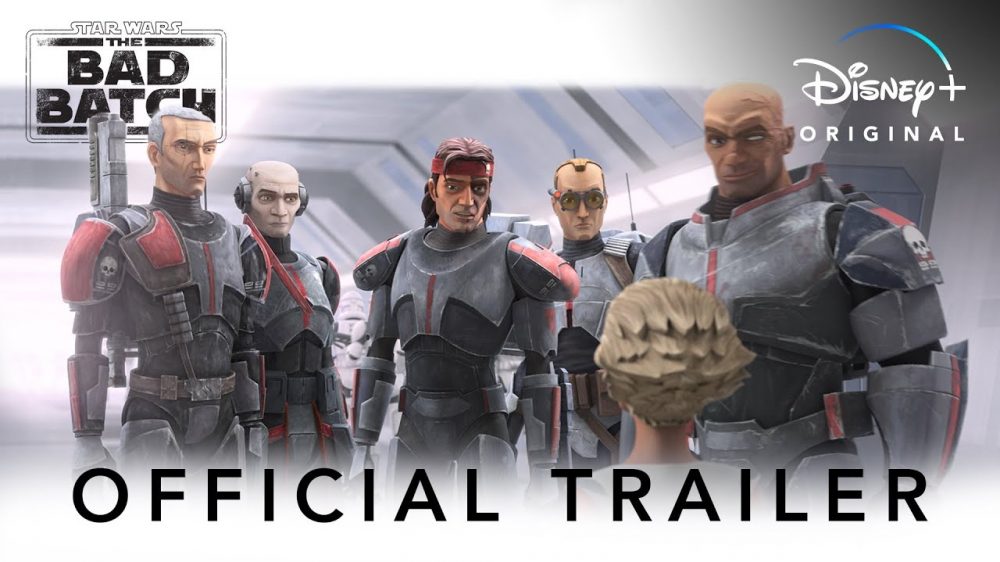 HAPPY STAR WARS DAY! MAY THE 4TH BE WITH YOU. Join RUIN in Star Wars the Old Republic for in Game Events! 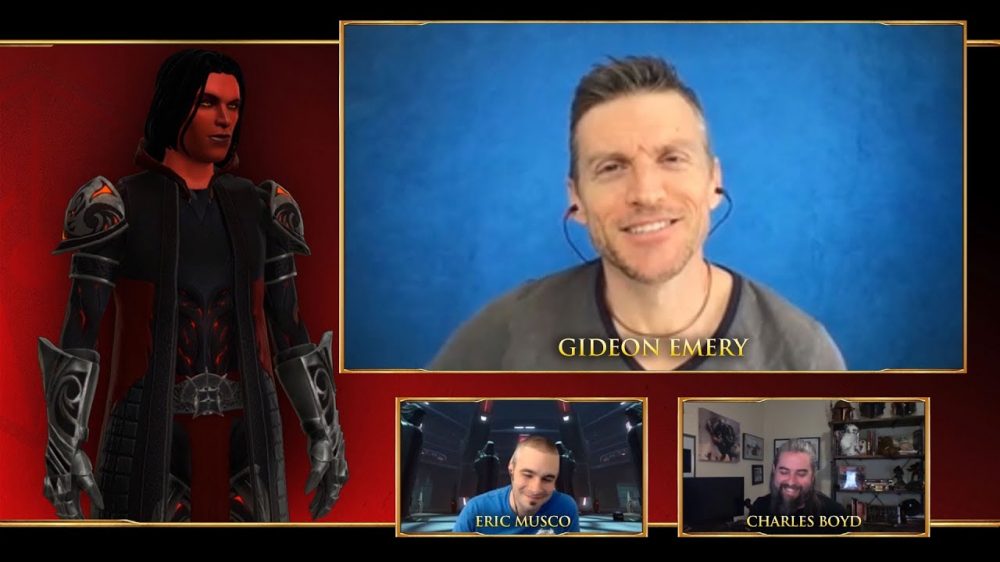 Now on PTS: the Secrets of the Enclave Flashpoint and Galactic Seasons!
By Ruin on APR 4, 2021

In the upcoming Game Update 6.3–The Dark Descent–we’re introducing the new Secrets of the Enclave Flashpoint and Galactic Seasons. Before this update goes live, all players interested in testing these new additions can head over to the Public Test Server!