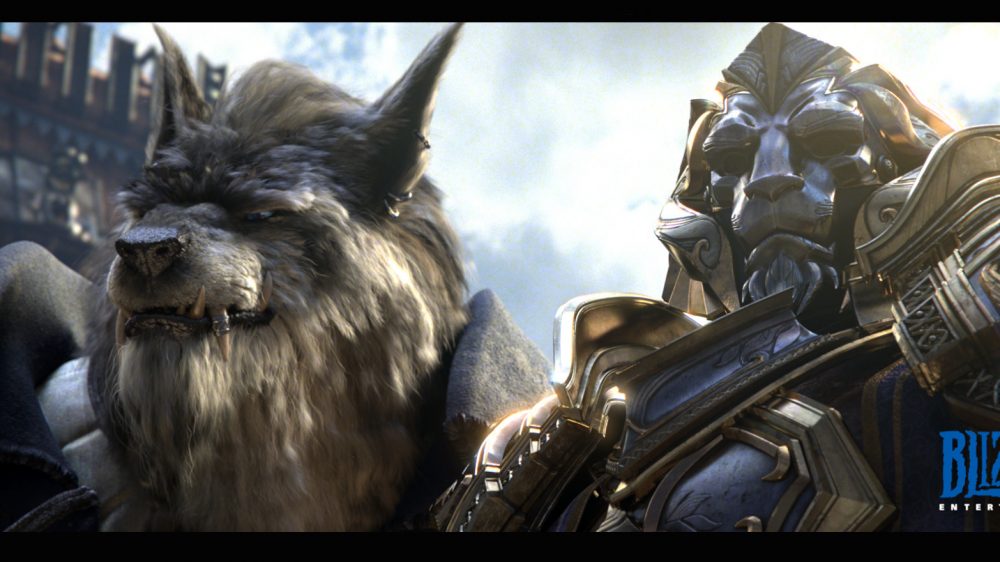 We thank all RUIN community members and our many allies who have made our many victories possible in World of Warcraft, Warhammer Online, The Elder Scrolls: Online, Star War: The Old Republic and most recently in New World!

RUIN is actively preparing for World of Warcraft: Dragonflight where an active War Mode Campaign is expected.

Massive world player versus player on the Crucible Pits server. RUIN and our Republic Allies lead by Towelliee during the opening Ilum campaign!

A sincere thank you to the tens of thousands of Alliance players who fought and won the Battle for Azeroth War Mode campaign in Nazjatar. Never before have so many players come together in common purpose for so long during a period of severe crisis in and out of World of Warcraft. 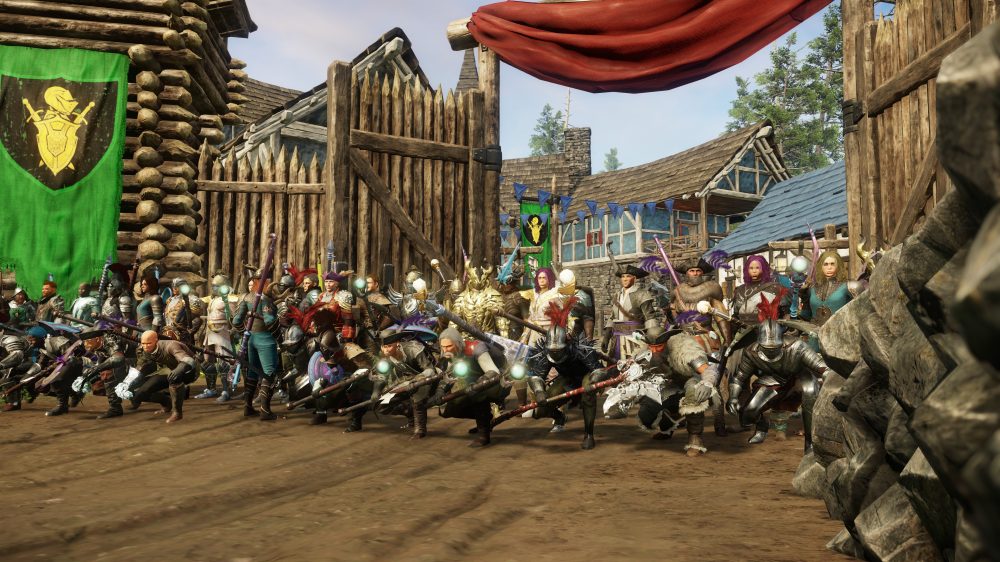 A decisive Marauder Victory would not have been possible without the concerted and well coordinated efforts of countless members of the Marauder faction who contributed their time and talents despite an extremely challenging resistance from the Covenant and Syndicate factions.

Warhammer Online Age of Reckoning
By Ruin on NOV 11, 2017