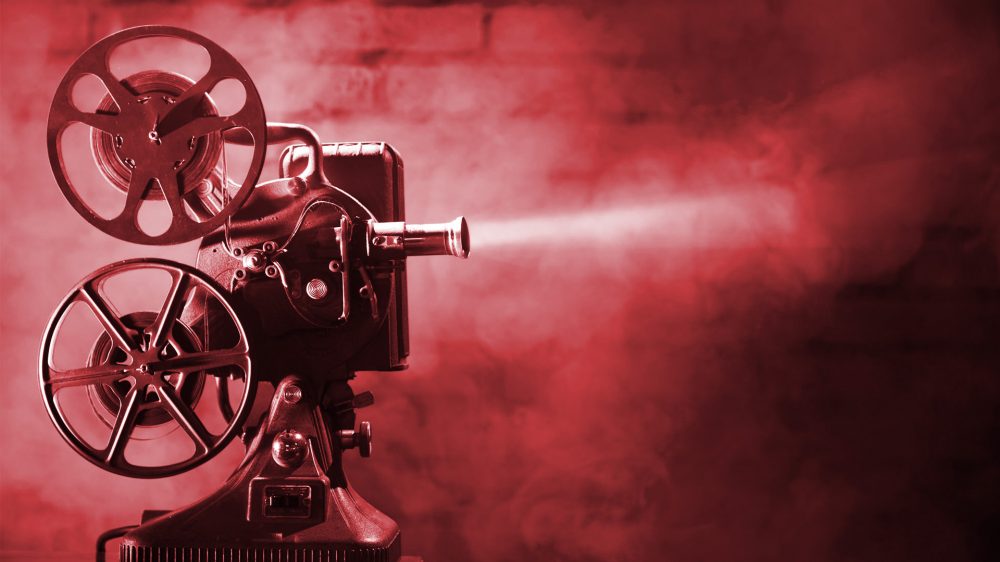 Movie coverage for the Ruin community. Trailers, premiers and reviews. 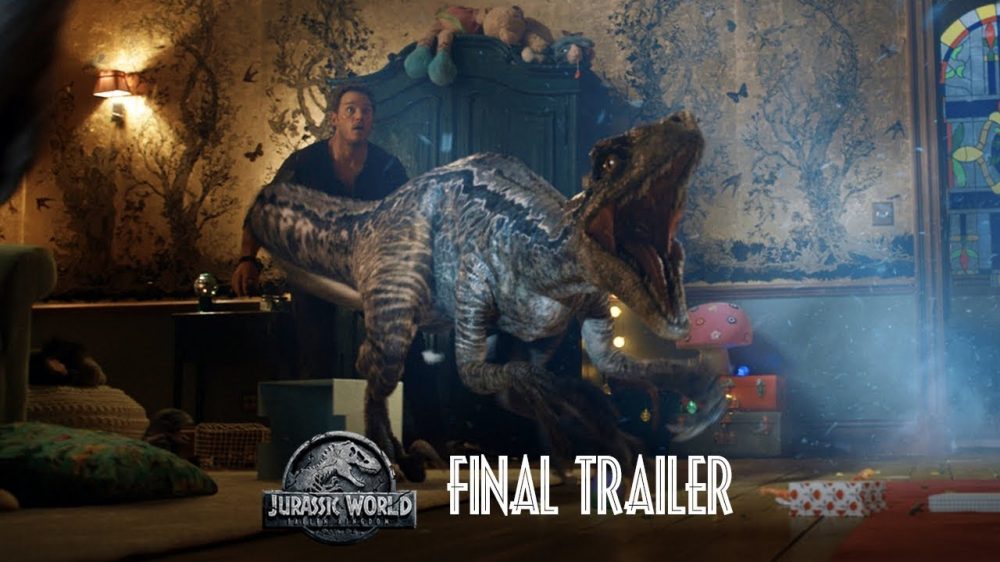 It’s been four years since theme park and luxury resort Jurassic World was destroyed by dinosaurs out of containment. Isla Nublar now sits abandoned by humans while the surviving dinosaurs fend for themselves in the jungles. 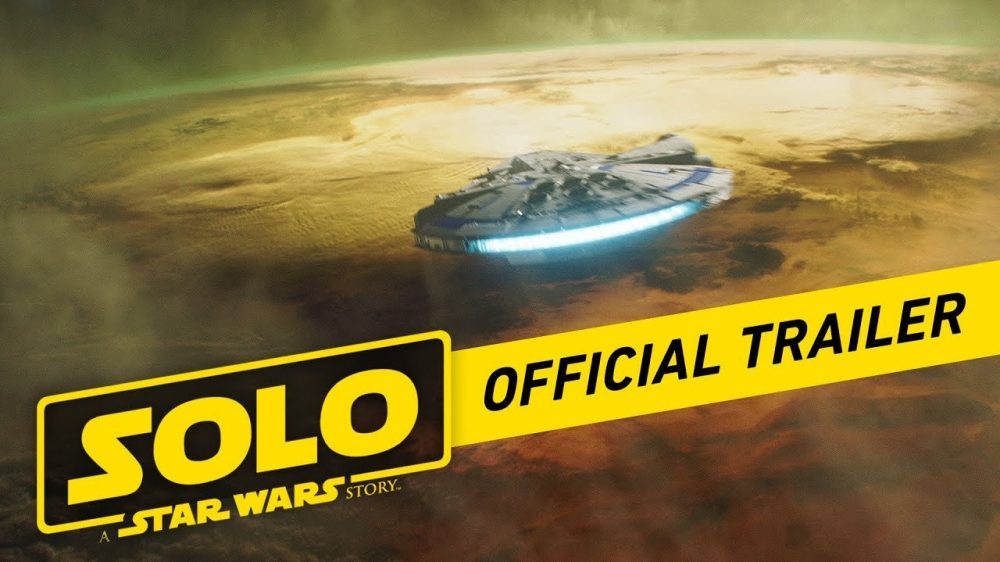 Watch the new trailer for Solo: A Star Wars Story and see it in theaters May 25. 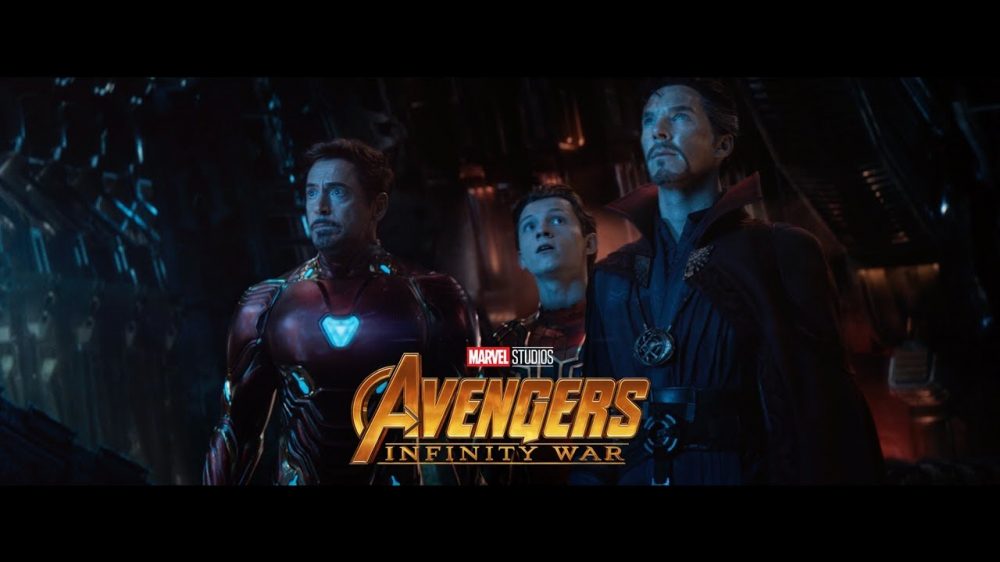 An entire universe. Once and for all. 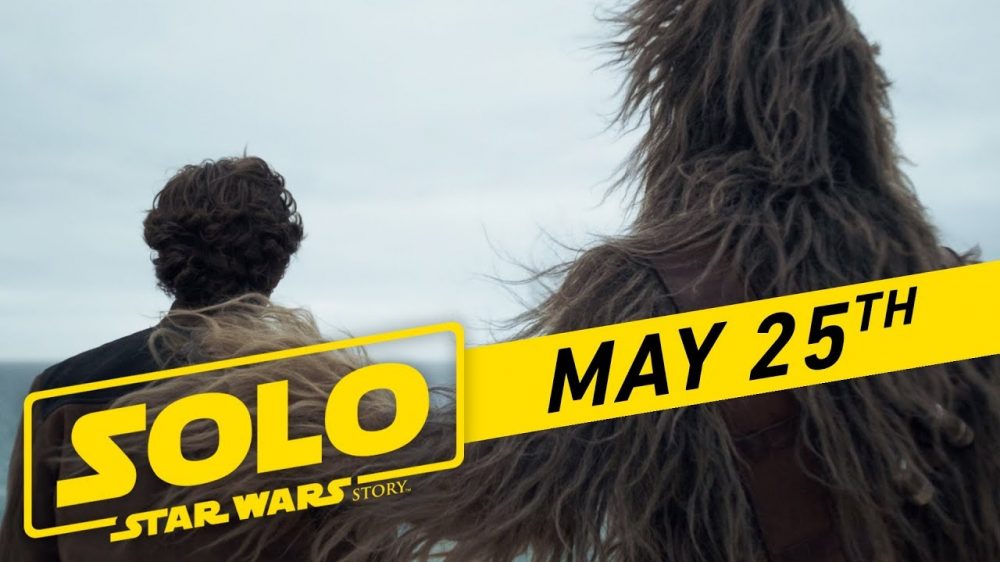 Solo: A Star Wars Story. In theaters May 25. 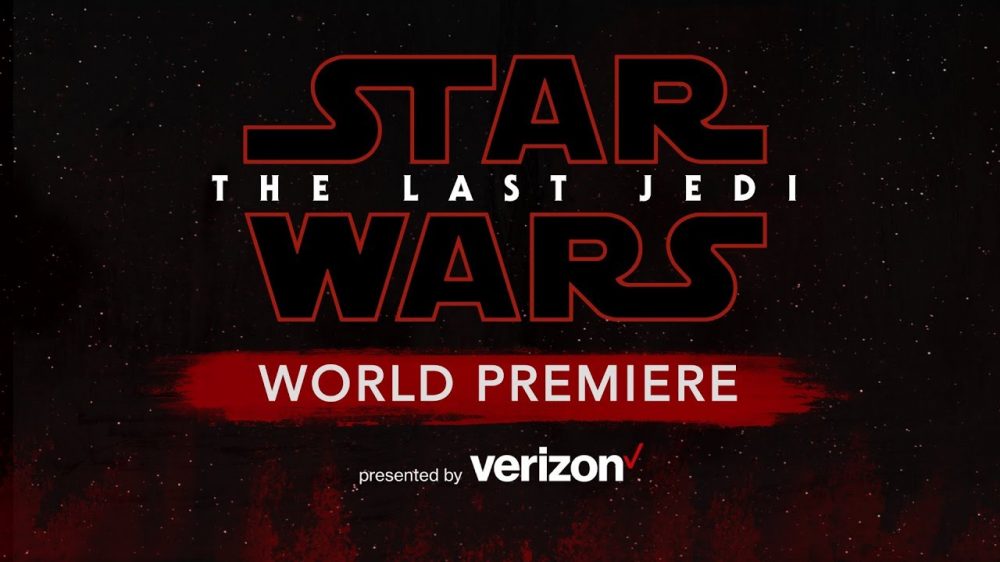 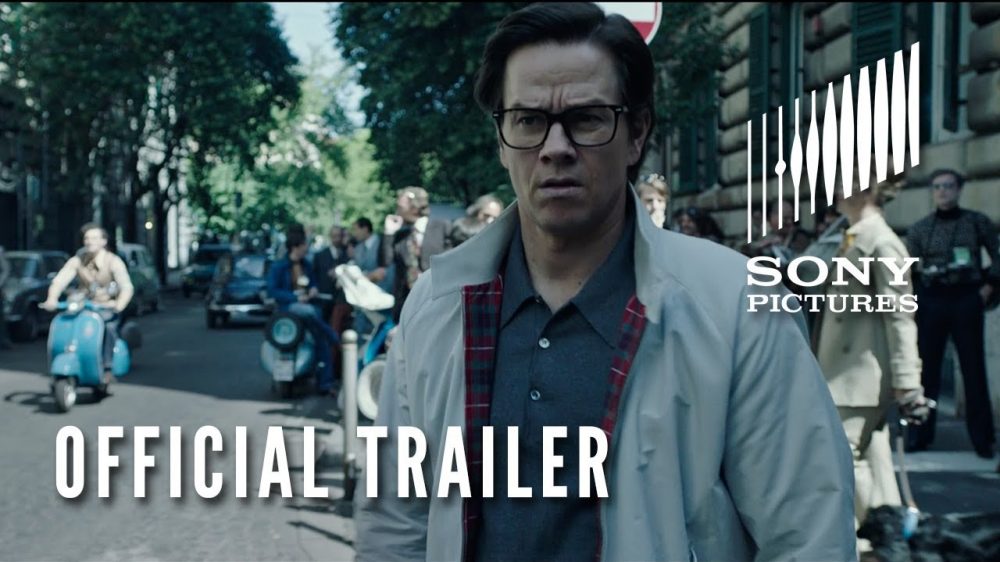 J. Paul Getty had a fortune. Everyone else paid the price. All The Money In the World is in theaters December 22. 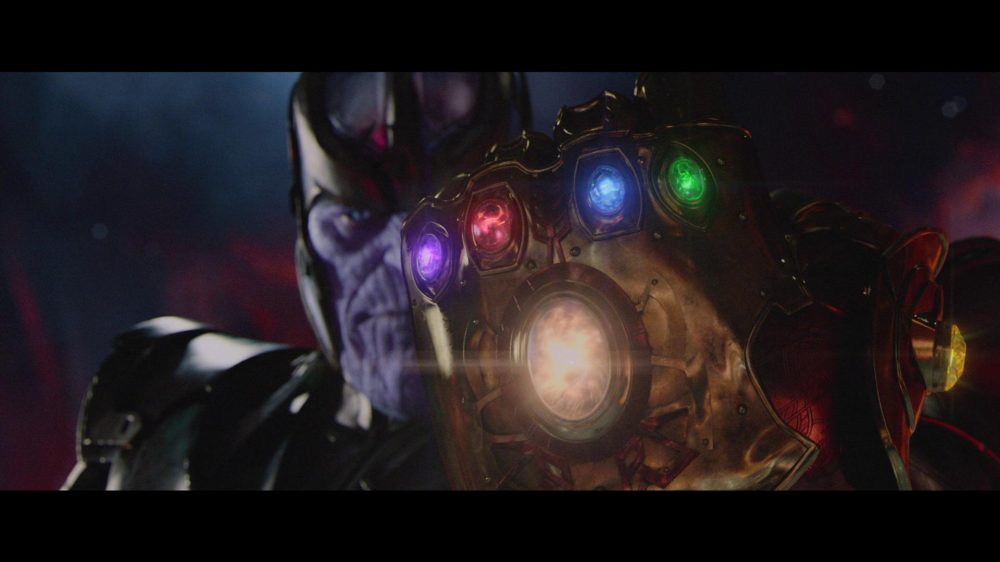 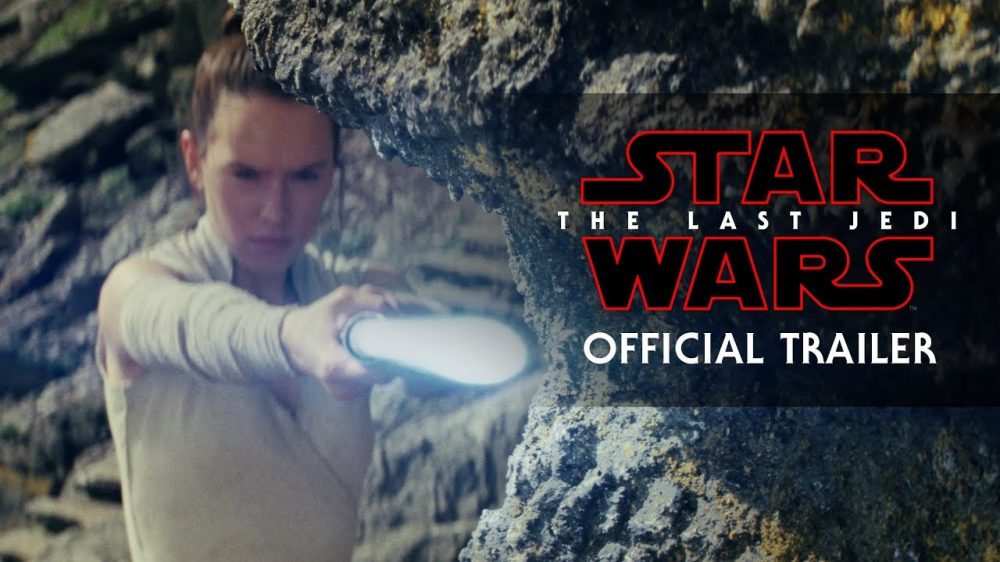 Watch the new trailer for Star Wars: The Last Jedi and see it in theaters December 15. 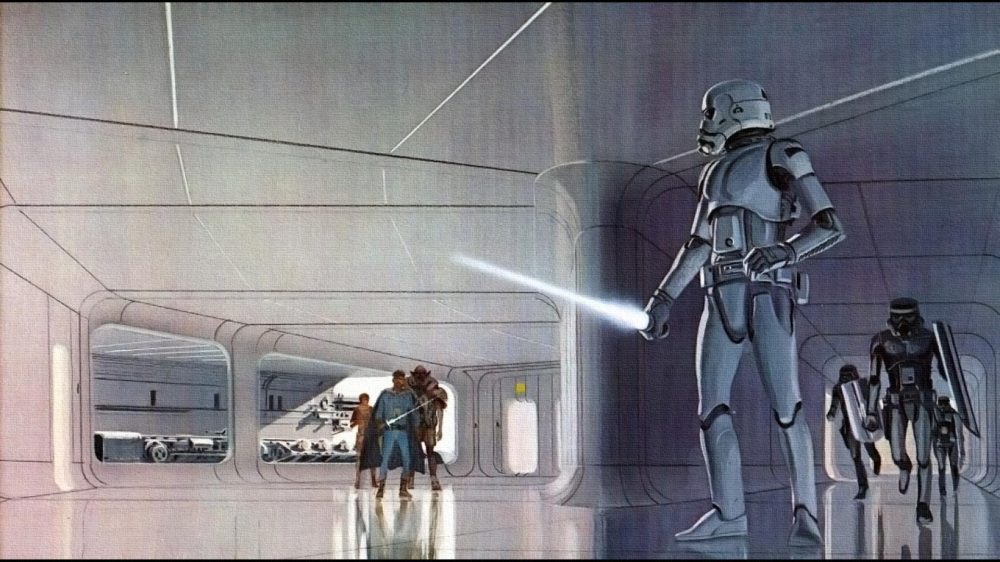 The Art of Star Wars. The ever expanding Star Wars cinematic universe has a wealth of Art and design that influences the direction and across many different entertainment genres. 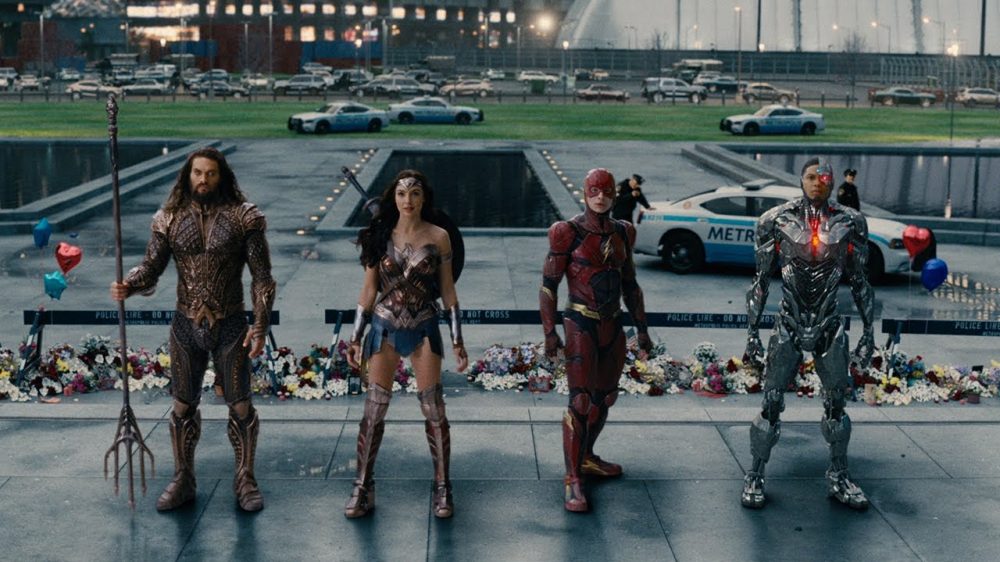 Bruce Wayne enlists the help of his newfound ally, Diana Prince, to face an even greater enemy. Together, Batman and Wonder Woman work quickly to find and recruit a team of metahumans to stand against this newly awakened threat. But despite the formation of this unprecedented league of heroes—Batman, Wonder Woman, Aquaman, Cyborg and The Flash—it may already be too late to save the planet from an assault of catastrophic proportions.